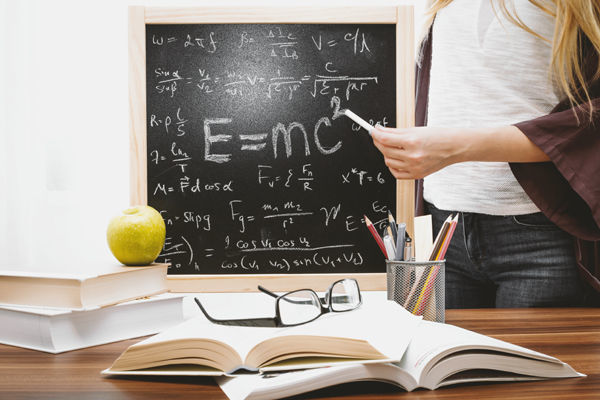 When Ilus had first built his new seat,the city of Troy, he prayed Zeus to show some sign of blessing for it. His prayer was heard,and a wooden image of Pallas- A-thena fell from heaven to within the walls of the city. Known as the Palladium, the statue afforded the city safety and protection. At religious meetings of the goddess it was carried through the city streets amid joys and songs of praise.

After the flames of war had spread for ten years before the walls of Troy, a prophet foretold that Troy could never be expected to fall as long as the Palladium was treasured by its people .In order to steal it out,Odysseus and Diomedes slipped into the capital one night in disguise ,known to none but Hellen.The bad woman took out them to He cuba, the queen of Troy, at whose feet Odysseus immediately bowed down and asked formercy.The queen granted their request,and with the help of Helen,they successfully brought the image back to the Greek camp at dawn.

Later it was said that Aeneas got hold of it and carried itwith him to his new land,where it was Preserved together with the goddess’ fire.